Respiratory care professionals are among the most critical members of any health care team who:

What is Respiratory Therapy?

For a third consecutive year, respiratory care graduates have excelled on their credentialing exams, exceeding the national passing rates.

Location: St. Augustine Campus with clinicals scheduled at facilities within the tri-county area

Questions? Call (904) 808-7465.
For an on-campus appointment contact the academic advising department on a campus near you.

Ask any student and they will tell you that confidence is gained from experience. It is what instructors and employers call the "competitive edge."

The mission of the respiratory care program at St. Johns River State College is to prepare graduates with demonstrated competence in the cognitive (knowledge), psychomotor (skills), and affective (behavior) learning domains of respiratory care practice as performed by registered respiratory therapists (RRTs).

The AS Degree Respiratory Care program, CoARC program number 200539, located at the St. Augustine Campus of St. Johns River State College, is accredited by the Commission on Accreditation for Respiratory Care (www.coarc.com).

(1) Apply to SJR State*
Apply now to SJR State and begin your pre-reqs/general education courses - on any campus or online.

Questions? Call (904) 808-7465.
For an on-campus appointment contact the academic advising department on a campus near you.


* Visit our SSN Web page for more information regarding the College's use of Social Security Numbers.

Jennifer Bass, BS, RRT-NPS, Director of Clinical Education
Jennifer Bass has been a respiratory therapist for 18 years where she has worked in healthcare and higher education. Her clinical experience includes the pediatric and neonatal ICUs and the emergency room as well as being a preceptor for students. She holds a Bachelor of Science in Respiratory Therapy from the University of Cincinnati and holds the Neonatal-Pediatric specialty credential from the National Board for Respiratory Care.

CoARC accredits respiratory therapy education programs in the United States. To achieve this end, it utilizes an ‘outcomes based’ process. Programmatic outcomes are performance indicators that reflect the extent to which the educational goals of the program are achieved and by which program effectiveness is documented.
Programmatic Outcomes Data for the Respiratory Care Program at St Johns River State College can be found by visiting:
https://coarc.com/students/programmatic-outcomes-data/

Standards/Outcomes
Upon successful completion of the program the graduate, in any patient setting, will be able to accomplish each of the following outcomes and competencies.

Career Coach is designed to help you find a good career by providing the most current local data on wages, employment, job postings, and associated education and training. Visit the Career Coach website. 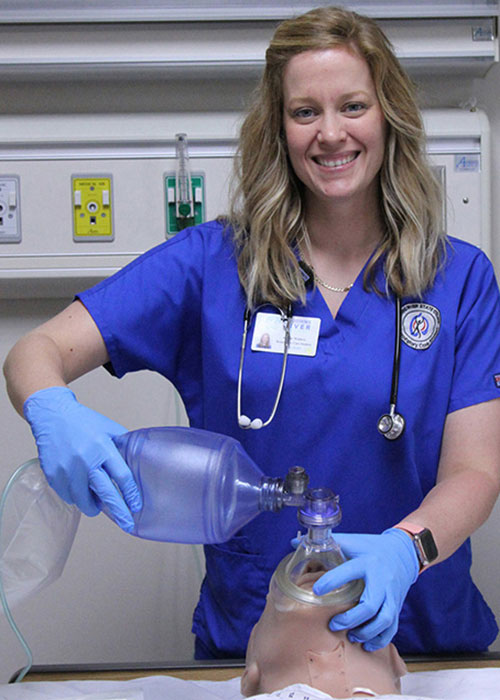 Amber is a graduate of SJR State’s Respiratory Care A.S. degree program. She is working at her "dream job" at UF Shands-Jacksonville. 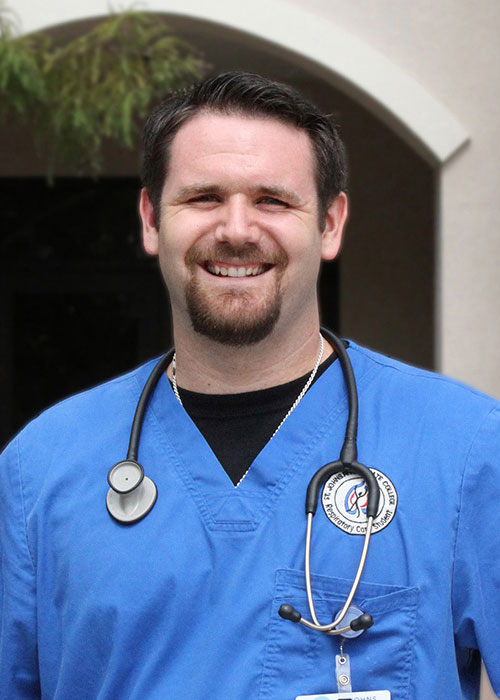 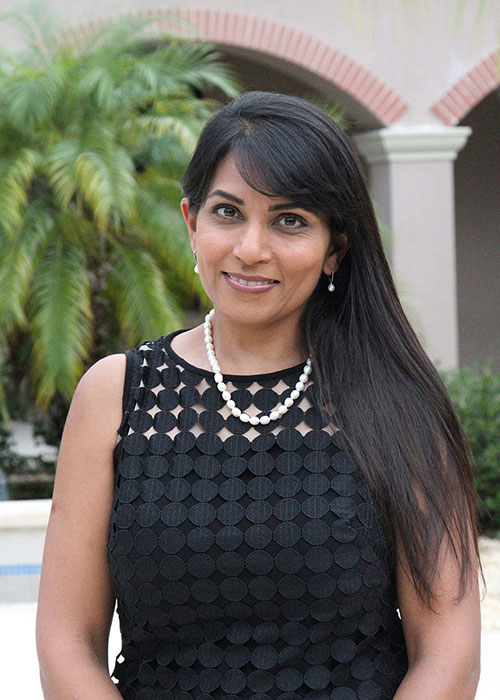 Suni is a graduate of SJR State’s Respiratory Care A.S. degree program. Her career includes working at Wolfson's Children’s Hospital and Flagler Hospital. She is enrolled in the anesthesia assistant master’s program at Nova Southeastern University. 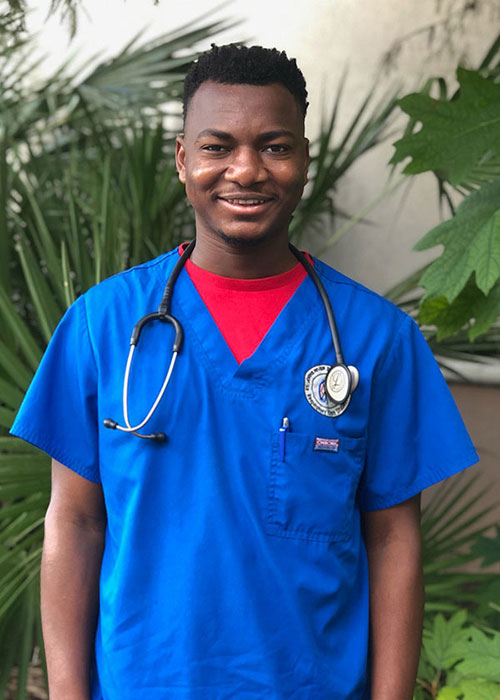